we have special news & prizes only
for our biggest MOD fans!

Matrixx of Domination has proven that they truly are talented musicians who understand their craft, understand themselves, who know that there is no room for ego where art is concerned – that good art, good music must speak for itself. by Robbie Tee, Jamsphere Magazine

In a world of bland crap that has lyrics that was made for the soulless and the uneducated, Crys and Chie bring some substance to the table, and they do so with charisma, taste and talent. by Jeena Johnson, Soundlooks Music Journal

I like what U ladies are doing with your music! Thinking & acting outside the box... Ask them again "What Yall Wanna Do"... KaLuv '2gether We Rise!" by KaLuv 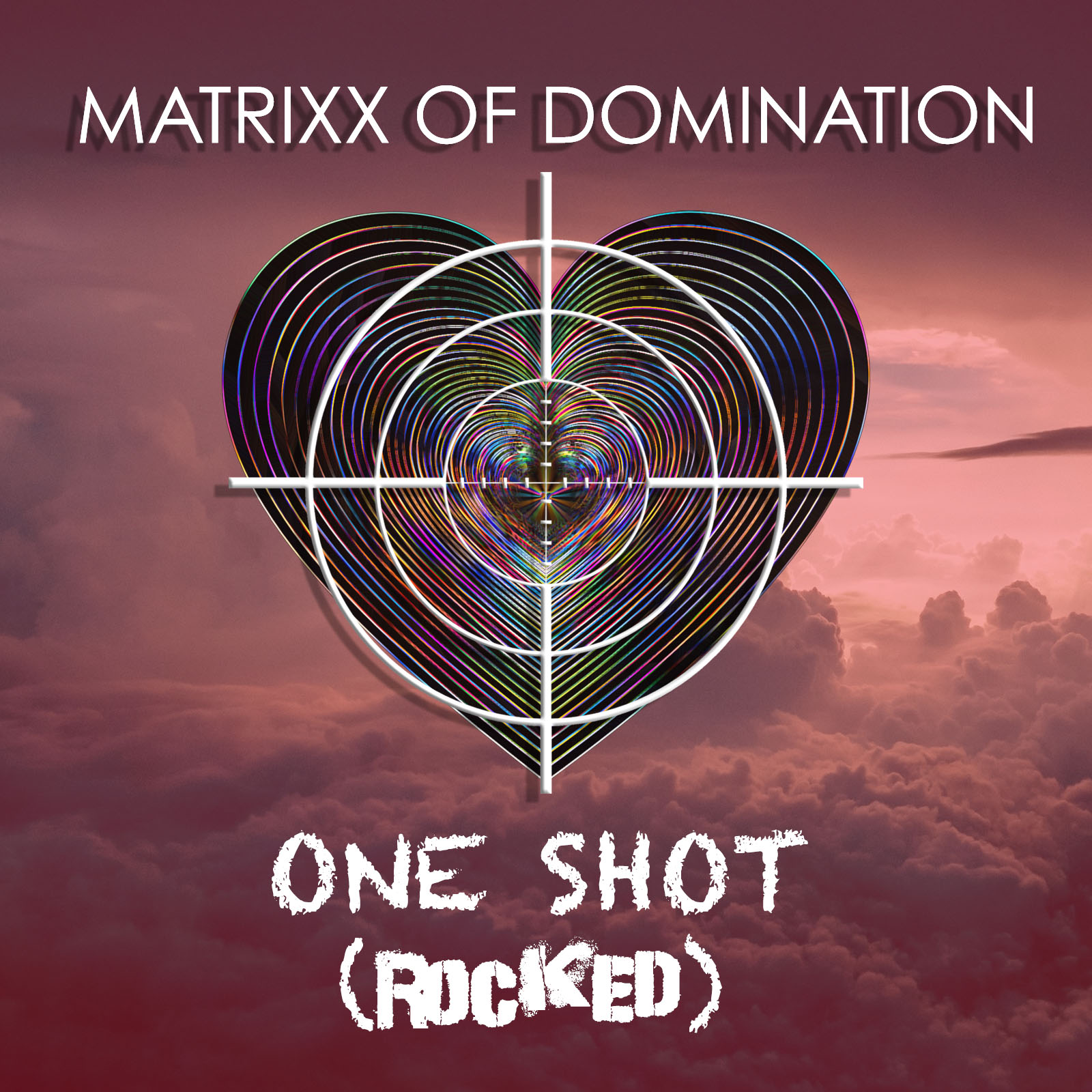 all tours this year

how they came to be so Unique.

When was the last time you peeled your ears back for a female alternative group? In fact, not only are there very few female alternative rock groups, but there is a cookie cutter standard for women in the industry. Individuality and creativity have taken a back seat to money and industry-defined standards and images.

But what happens when on the scene appears a group that cannot be defined or detained, embodying shear musical talent and ability? Matrixx of Domination, whose musical sound would mostly closely be associated with alternative rock, is poised to refresh the music industry by bringing uniqueness, originality and true vision back to music. Comprised of sisters Crys and Chie, Matrixx of Domination will return music back to its rightful owners, the true music lovers. With both sisters having musical backgrounds that span classical, jazz, hip hop, R&B and rock, over more than 15 years, they were able to combine their varying musical and personal experiences into an album that not only entertains but teaches life lessons.

Matrixx of Domination is not an assimilation of the current industry’s sound and style. They have been gaining attention from music lovers across genres. The term “matrix of domination” refers to the types of oppression that all people have experienced, whether by race, sex, class, gender, age or sexual orientation. Matrixx of Domination takes this pain and not only expresses it, but brings you an unforgettable, rebellious sound that eventually furthers growth. Inspired by risk taking artists such as Michael Jackson, Jimi Hendrix, Alanis Morissette, Tupac Shakur, Madonna, and James Brown, Matrixx of Domination has a progressive style that infuses all genres of music into one exclusive sound.